Employee Spotlight: Pitching for the Win

When Nick Blank is not installing landscape lights you can find him pitching horseshoes.

Blank casually started playing horseshoes for fun at his family’s annual Fourth of July celebration. One year he invited a friend to his family gathering and his friend noticed his skills of pitching horseshoes and suggested he going the Greater Omaha Horseshoe League.

Around three years ago, Blank decided to take the leap and become the Secretary of the Greater Omaha Horseshoe League. Blank runs the day to day operations as well as promoting the league to new members.

The goal is to expand the demographic to a younger crowd to keep the sport alive. Through promotion on social media Blank has seen an 60% increase in members. The age range of members is 18 to 91 and is one of the biggest leagues in Midwest.

Overtime his family has also joined the sport. Blank’s son Christian has won three Junior State Championships. Now that he is 18, Christian is able to compete at the adult level, which pitches from 40 feet. Before he was pitching from 30 feet.

Blank competes around 50 times a year at various weekend tournaments. Since there are no national horseshoe tournaments in the Omaha area, Blank has to travel to compete.

Blank is in talks with the city parks and recreation to install horseshoe pits locally so the league has a permanent, central outdoor location to pitch horseshoes. Right now, the league travels to different bars across Omaha to play. 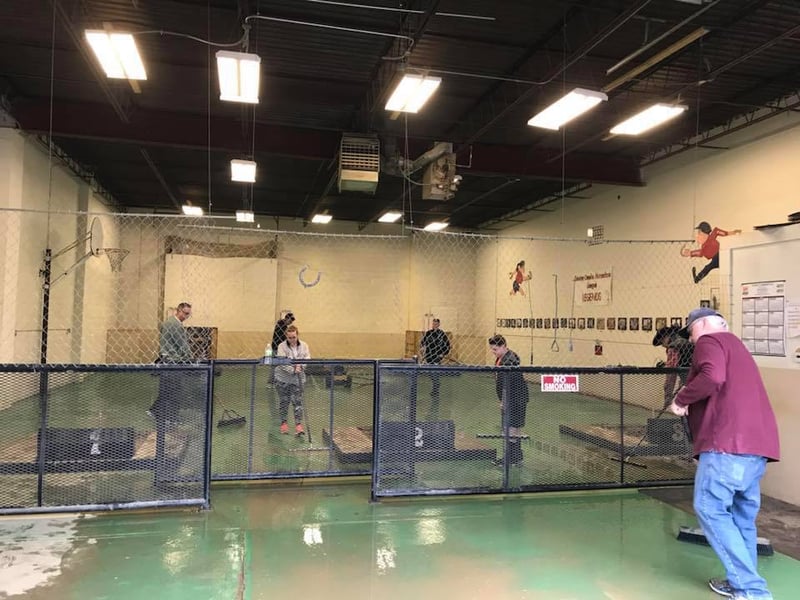 Recently, Blank traveled to Wichita Falls, Tex. for two weeks to compete in the National Horseshoe Pitching Association (NHPA) World Tournament Championship. 900 horseshoe pitchers competed for gold. Out of 900 participants 20 were from Nebraska. 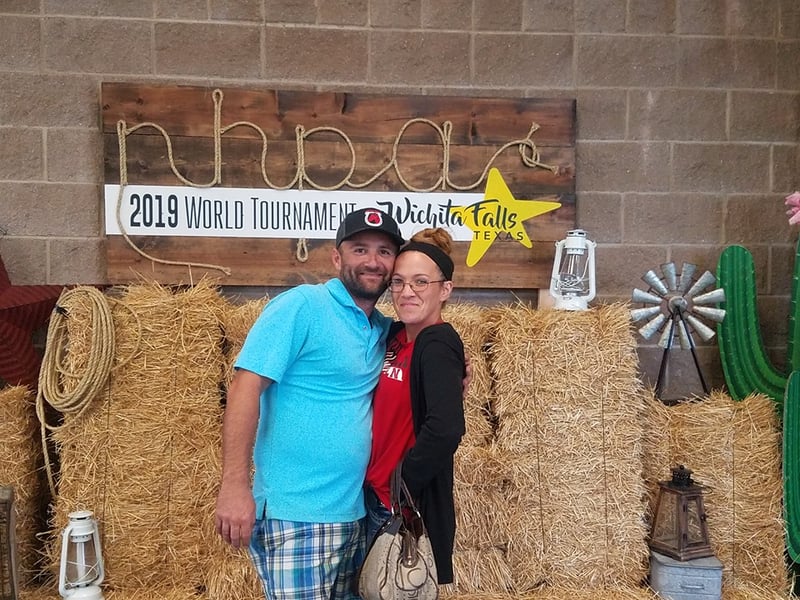 Nick Blank and wife at the World Tournament Championship

The tournament is set up in a pool-play like style. There are 60 people in a class and each participant plays everyone in their class for around 5 games a day. How well you do in pool-play determines if you compete further.

Your previous tournament records determine your starting position and which class you will be placed in. For his first time competing in the World Tournament Championship, Blank was ranked 16th in his class. He had very low expectations going into the tournament with how little he prepared outside of weekend tournaments. His goal was to place in the top six, but Blank said, “I just want to have fun.”

Blank exceeded his expectations by placing in third. He received a trophy and a check for $200. 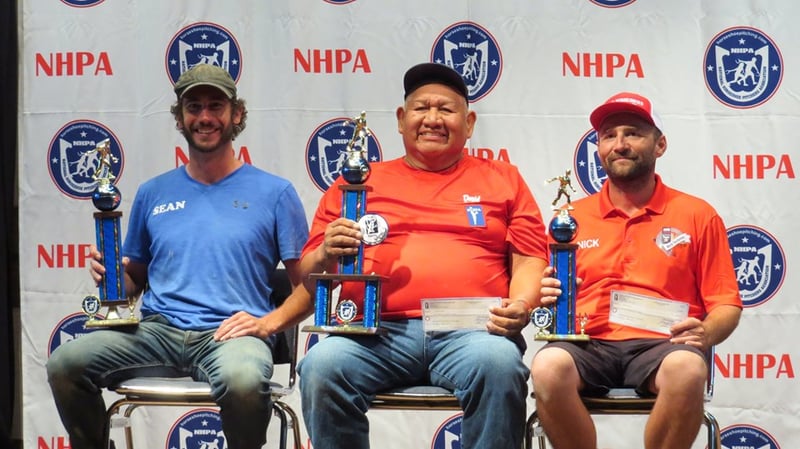 Since his big win, he has gained more members of the league by his friends more involved. It has also increased his popularity among the other members of the Greater Omaha. Blank plans on competing next year.

Blank can’t stay away from the pit for too long as his next tournament is scheduled for this weekend. 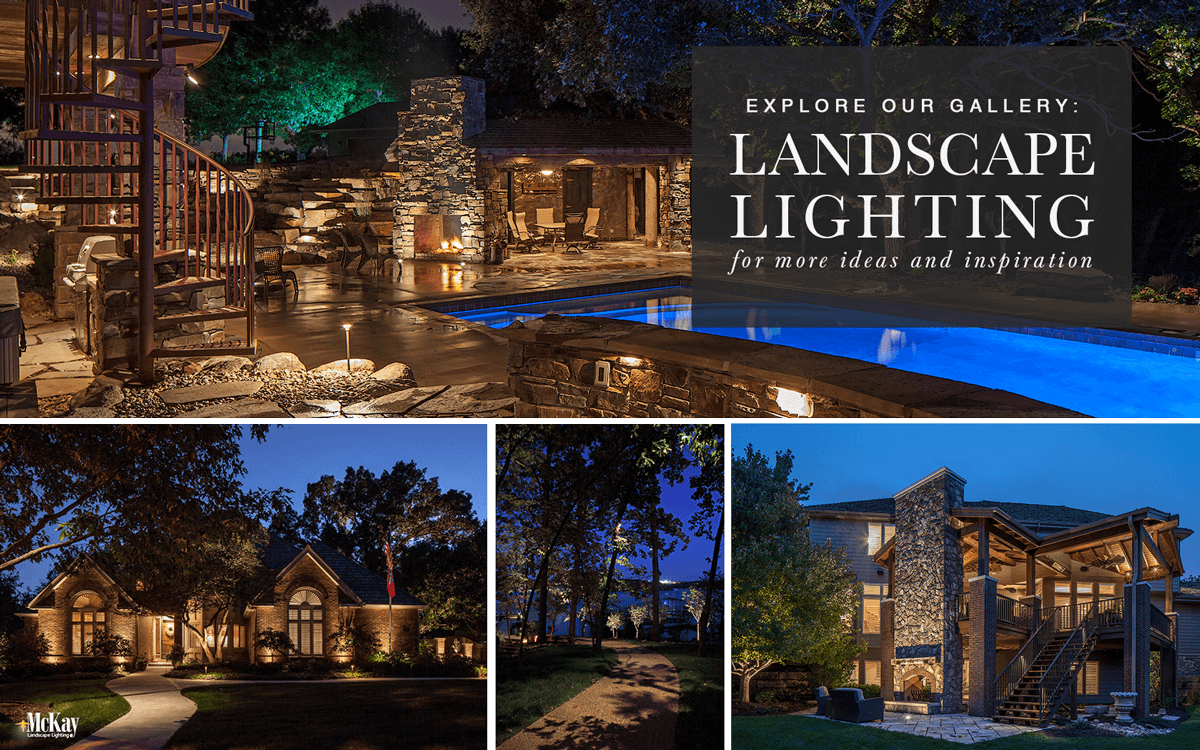 Landscape Lighting is what we do. Every day.

We’ve been in the landscape industry since 1987, becoming a dedicated outdoor lighting firm in 1992. Our lighting team provides the expertise and experience needed to light your outdoor space for both beauty and security. Our goal is to provide the highest quality custom lighting services and products to homes and businesses across the nation.